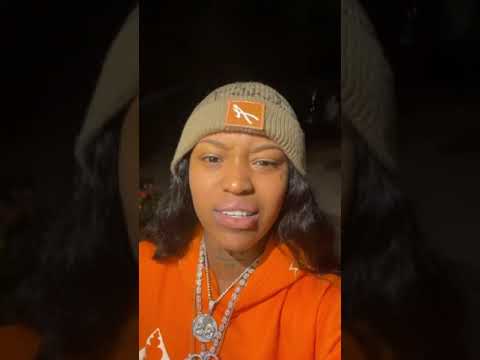 HOLLYWOOD, Calif., June 22, 2021 /PRNewswire/ — Team 33, an elite eSports team based out of Los Angeles, is announcing today the appointment of industry veteran Joseph Rini (now known as 33 Revo) as its Chief Operating Officer while also partially revealing some of their Tier 1 Fortnite players.

Joseph Rini is an experienced leader in the world of eSports and has held managerial positions for several eSports organizations in his career. Before joining Team 33, Joseph was the CEO of Team 5G, whom he led to become a Top 10 Fortnite team in NA, and Top 3 in NAW.

«I couldn’t be happier to join Team 33. This new opportunity with Team 33 puts me in a position where I have the tools needed to make a big impact in eSports. I believe with my knowledge and experience and with the help of Team 33 as well as our selectively growing staff we will create a top tier organization that will be respected and known as a top competitor and brand.» says Joseph.»

Since joining Team 33 as their COO, Joseph has already been able to lock down several additional Tier 1 Fortnite players to add to the growing Team 33 Fortnite roster. Some of these players include 33 Nut @nutiffyy, 33 Chris @christfup and 33 Glace @glaceszn who have all placed high in the recent FNCS Grand Finals and will be playing in the upcoming All-Stars Showdown under the Team 33 banner. Team 33 celebrity ambassador Kaash Paige (Euphoria feat. Travis Scott) personally congratulated 33 Nut, 33 Chris and 33 Glace in a video wishing them luck in the upcoming All-Stars tournament and letting them know they are a part of something big.

Team 33 has organized and hosted several Fortnite tournaments this year to scout for new talent. Some players, like 33 Weston and 33 Nach, earned their Team 33 pro contracts by winning such tournaments. More tournaments are planned to follow the outcome of FNCS All-Stars Showdown weekend with a primary focus on the NAE region as Team 33 finalizes their Fortnite roster.

«We are all happy and excited to add 33 Revo to the team. I have personally been watching Joseph since his work with 5G and knew I had to appoint him as our COO. We stated last year that we were planning to finalize and announce our full Fortnite roster in 2021, and as we are getting closer to this announcement, I am honored to bring a leader like Joseph to the team, who I believe is second to none when it comes to managing elite eSports players.» says Tyler Gallagher, CEO and founder of Team 33.

«My first objective with Team 33 is to build a Top 10 competitive team very early on in this relationship, starting with Fortnite and branching to other games. I also want to help the team get its content and socials to the next level! My long-term goal is for Team 33 to become a Tier 1 organization globally, not just in NA. I want us to become an eSports brand that is recognized and respected all over the world.» Concluded Joseph.

Learn more about Team 33 and sign up for its upcoming tournaments at www.Team33.gg

About Team 33
Team 33 is an elite invite-only eSports team based out of Hollywood, California. Team 33 is planning to launch charity events on Twitch, backed by high profile celebrities and gamers hosted at world famous House 33 the official gaming house for Team 33. Learn more and fill out an application to join upcoming tournaments at www.Team33.gg 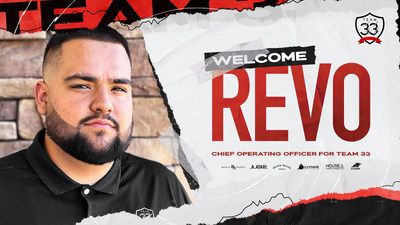 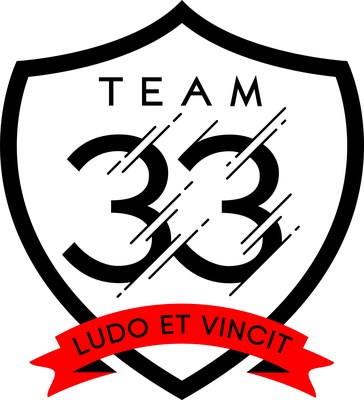