PHOENIX, May 17, 2021 /PRNewswire/ — Pit Boss® Grills, the fastest growing brand in the grilling industry, is proud to announce that it has partnered with NASCAR Xfinity Series driver A.J. Allmendinger and Kaulig Racing and will be the primary sponsor of the No. 16 Chevy Camaro at the inaugural Pit Boss 250 at Circuit of the Americas in Austin, Texas on Saturday, May 22. 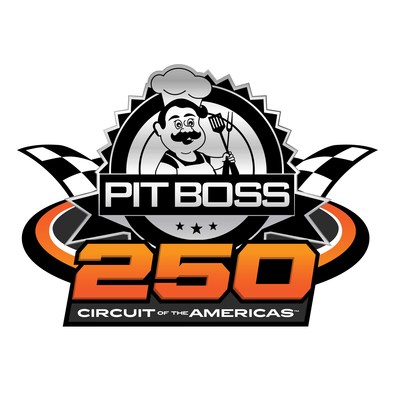 Pit Boss has partnered with A.J. Allmendinger and Kaulig Racing to sponsor the No. 16 Chevy Camaro in the Pit Boss 250.

«We are blessed to partner with A.J. Allmendinger and the entire No. 16 team for the Pit Boss 250,» said Dansons President Jeff Thiessen. «A.J. is arguably the best road course driver on the Xfinity Series circuit, so we are thrilled to have someone of his caliber wheeling the #16 Pit Boss Chevy Camaro in the inaugural Pit Boss 250. We are very excited for a great day of racing at the iconic Circuit of the Americas in the heart of barbecue country in Austin, Texas.»

Allmendinger, nicknamed a «road-course ringer,» will represent Pit Boss Grills at the driver level for an event where they currently hold sponsorship rights at the race (Pit Boss 250), track (Official Grill of Speedway Motorsports) and league (Official Grill of NASCAR) levels.

«I’m pumped to have such a big brand like Pit Boss Grills come on board for our race at COTA,» said Allmendinger. «I’m excited to join the Pit Boss team and I’m thankful for the opportunity to hopefully put on a good show for them at COTA.»

The Pit Boss 250 will be part of the inaugural NASCAR at COTA weekend, as the nation’s top racing circuit visits Austin for the first time. The Xfinity Series showdown will feature NASCAR’s rising stars battling on the 3.41-mile long course at the world-renowned, 20-turn counterclockwise circuit. COTA is America’s only facility that annually hosts both Formula 1 and MotoGP races, and is also the only FIA-certified Grade 1 track in the United States.

«We couldn’t be more excited to have Pit Boss Grills with us at COTA!» said Kaulig Racing team president, Chris Rice. «This is a track we have circled on our calendars at Kaulig Racing, and we are confident AJ will be able to put on a good show for everyone at Pit Boss.»

Kaulig Racing™ is a full-time multi-car NASCAR Xfinity Series (NXS) team, owned by award winning entrepreneur, Matt Kaulig. Established in 2016, Kaulig Racing™ has made the NXS Playoffs consecutively each season since the playoff system started and made the Championship 4 round for the first time in 2020. Kaulig Racing fields three full-time entries; the No. 10 Chevrolet driven by Jeb Burton, the No. 11 Chevrolet driven by Justin Haley, and the No. 16 Chevrolet driven by AJ Allmendinger. Kaulig Racing™ earned five wins in 2020 and have come to be one of the top competitors on track each weekend. The team also made its second NASCAR Cup Series (NCS) start in the 2021 Daytona 500 with Kaz Grala, as well as a limited NCS schedule this season. To learn more about the team, visit kauligracing.com.

Pit Boss® Grills, the fastest growing brand in the grilling industry, offers the best value per square inch in the pellet grill market, doing so with innovation, excellence and a distinctly customer-driven approach. Pit Boss® takes pride in delivering the best possible products, at an affordable price, crafting grills that are Bigger. Hotter. Heavier.® than the competition. For more information, please visit us online at PitBoss-Grills.com, on Facebook, on Twitter, on Instagram, on Pinterest and on YouTube. 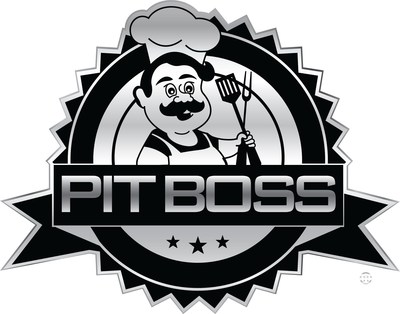